Florida Man - 'The smartest man in the world'... 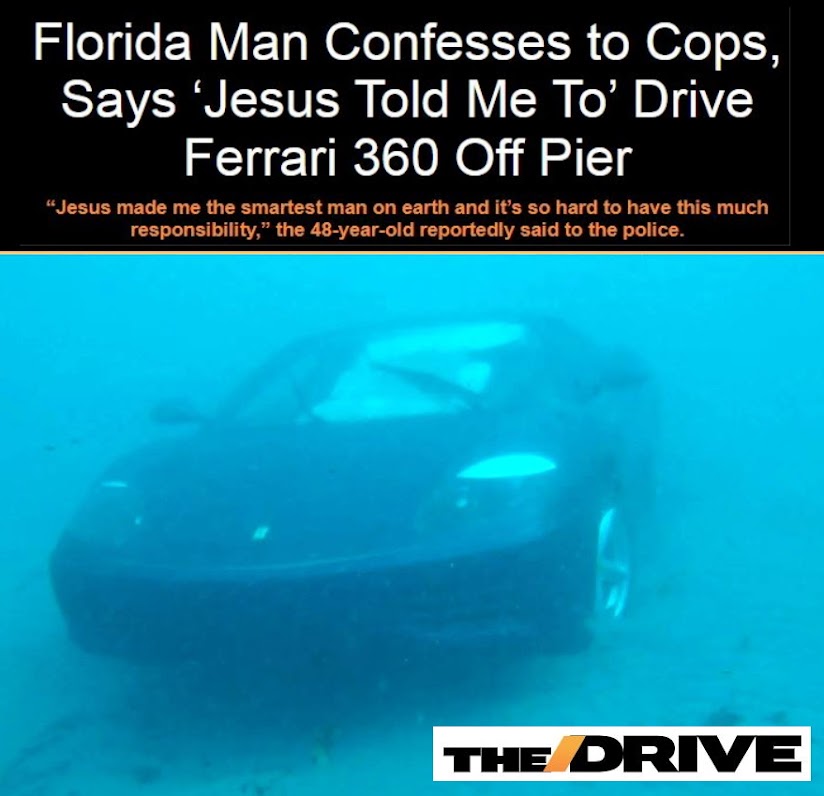 thedrive.com - Last month, 48-year-old James Mucciaccio of Deerfield Beach, Florida drove his Ferrari 360 off the end of a dock in Palm Beach after a confrontation with a police officer. A more recent report on the incident has outlined Mucciaccio's motivation to be religious in nature.
Mucciaccio was rummaging through his Ferrari 360 with the car parked on the public Palm Beach dock on Dec. 26 when he was approached by a police officer who told him he couldn't park there. Mucciaccio reportedly apologized, telling the officer he was waiting for a friend to pick him up, and backed off the dock. Instead of cooperating with his car out of the way, Mucciaccio accelerated back down the dock, pitching his supercar off the end and into 30 feet of saltwater.
Mucciaccio escaped the vehicle before it sank and was rescued by two fishermen who turned Mucciaccio over to the waiting policeman. The officer then asked Mucciaccio what compelled him to sink his Ferrari, and he reportedly called the officer an Egyptian who didn't believe in Jesus.
"Jesus told me to drive through a small gate and into a six-foot window," Mucciaccio told the police officer, as reported by WPTV. "Jesus made me the smartest man on earth and it's so hard to have this much responsibility.  Money is going to be irrelevant in two days, remember to smile."

Police recovered the sunken Ferrari shortly thereafter and discovered that the car's plate was registered to a Ford Mustang in the ownership of Mucciaccio.
Mucciaccio's apparent removal of property from the Ferrari suggests the incident may have been insurance fraud in the making, prior to police showing up. His statements, however, imply a mental health crisis, potentially schizophrenia or a manic episode.
- January 25, 2023 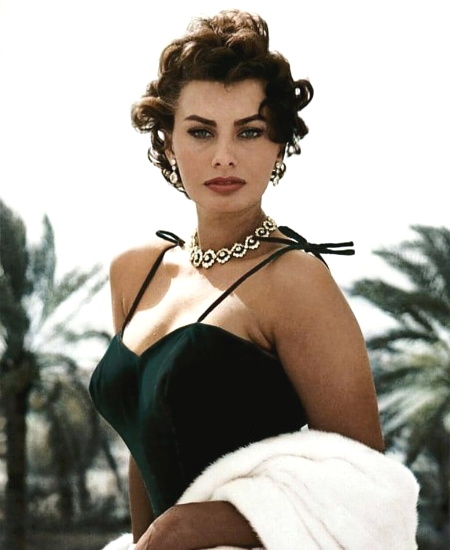 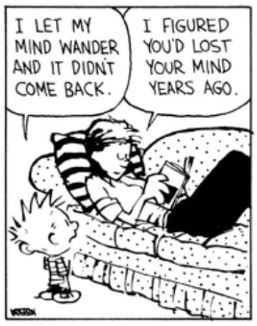