You can run, but now you can't hide from the IRS... 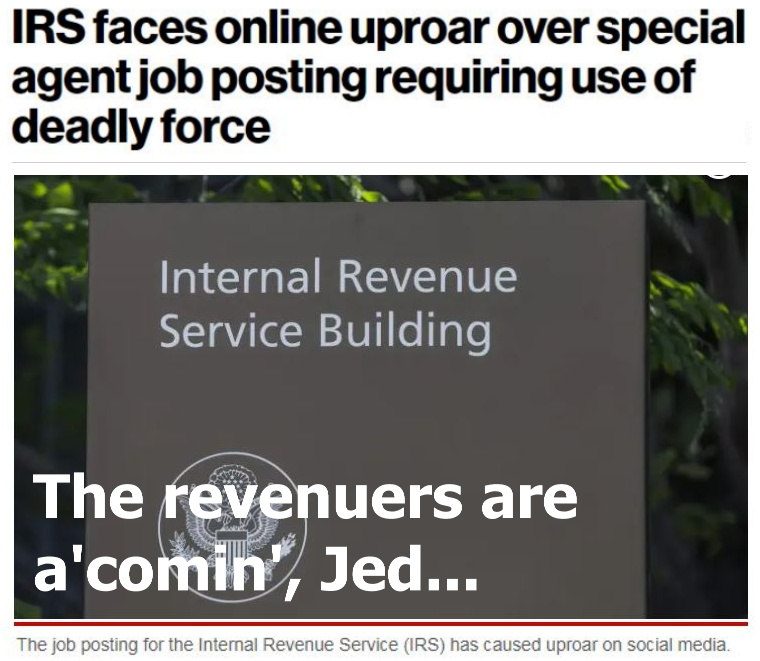 An online job posting for special agents within the law enforcement
branch of the Internal Revenue Service is causing a stir on social media, as Congress prepares to pass a spending bill that would greatly expand the federal agency.
A link to a job posting for “Criminal Investigation Special Agents” appeared to have been briefly deleted on Wednesday, following online criticism of the posting’s language, though it reappeared back online after a FOX Business inquiry to the agency.
A “key requirement” for applicants is that they have to be “legally allowed to carry a firearm,” and “major duties” include “Carry a firearm and be willing to use deadly force, if necessary” and “Be willing and able to participate in arrests, execution of search warrants, and other dangerous assignments,” according to the job posting. The requirement that agents be willing to use “deadly force, if necessary” drew heated criticism online, although the same language appears in job postings for other law enforcement agencies, such as the FBI. 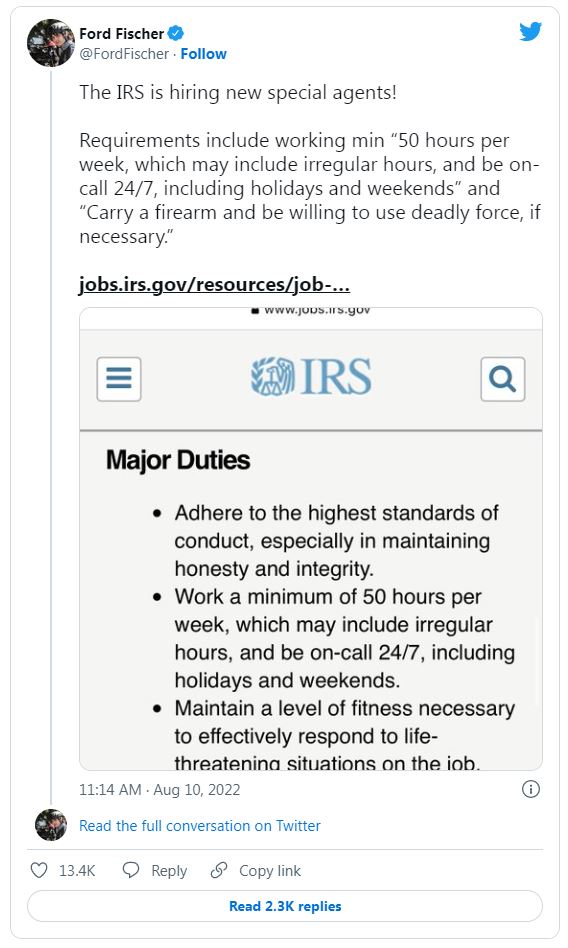 “The IRS Criminal Investigation special agent job announcement continues to be open on USAJobs and has not/was not taken down. USAJobs is where these positions are posted and where applicants are referred to in order to apply,” an IRS spokesperson told FOX Business. 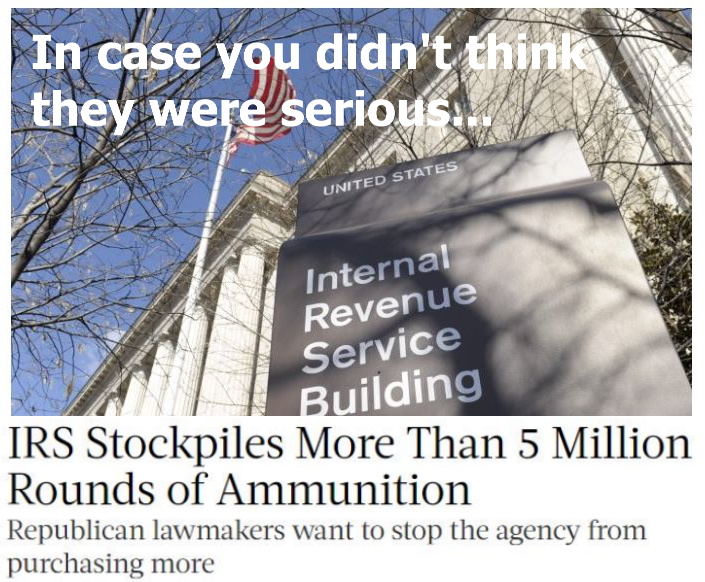 Apparently, the IRS needs a little firepower to help with those audits. The IRS has stockpiled five million rounds of ammunition and spent $725,000 on bullets this year, according to Florida Congressman Matt Gaetz, who has introduced a bill to block future ammunition purchases by the agency.
...
Need to find a nice gift for a special someone? 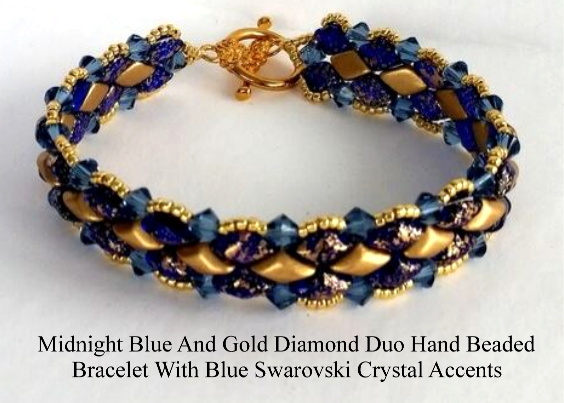 Click on the picture above for information on this item.
You can find something nice for your Mom, your wife,
your daughter or your girlfriend right here:
https://www.etsy.com/shop/BjacksonJewelry
...
- August 11, 2022