All I could think about was having to sing 'Happy Birthday' to her... 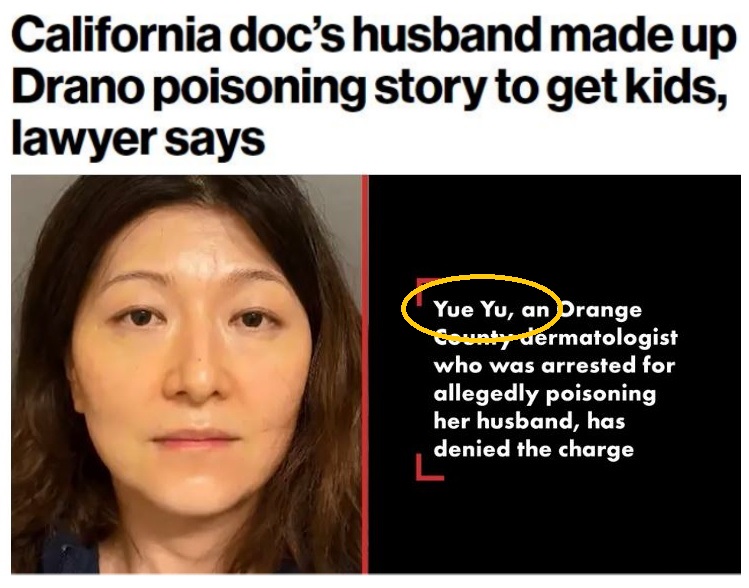 The California dermatologist who was caught on a nanny cam allegedly pouring Drano into her husband’s lemonade was using the chemicals to unclog pipes — and the man fabricated the poisoning claim as part of a custody battle, according to her attorney.
Yue “Emily” Yu, 45, was arrested last week after her husband, Jack Chen, accused her of repeatedly spiking his drink with the caustic drain cleaner. As of Friday morning, Yu had been released on bail and had not been charged with a crime.
“The idea that my client, who is a 45-year-old well-respected dermatologist in Orange County, would destroy her life, destroy her children’s lives and try to kill her husband is just completely absurd and untrue, and for that matter defamatory,” attorney David Wohl told CBS Los Angeles. 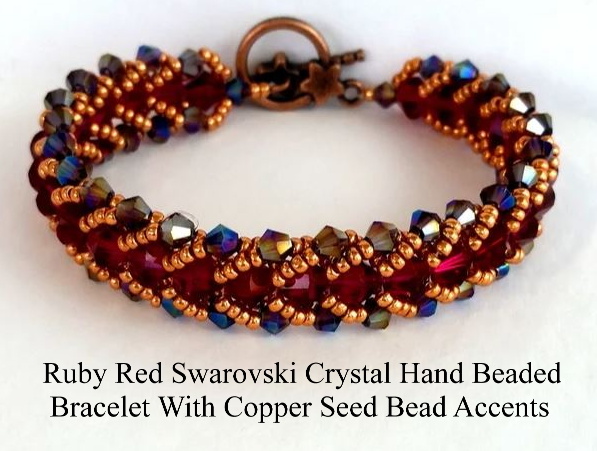 Click on the picture above for information on this item.
You can find something nice for your Mom, your wife,
your daughter or your girlfriend right here:
https://www.etsy.com/shop/BjacksonJewelry
...
- August 12, 2022