When did the world get so nuts? 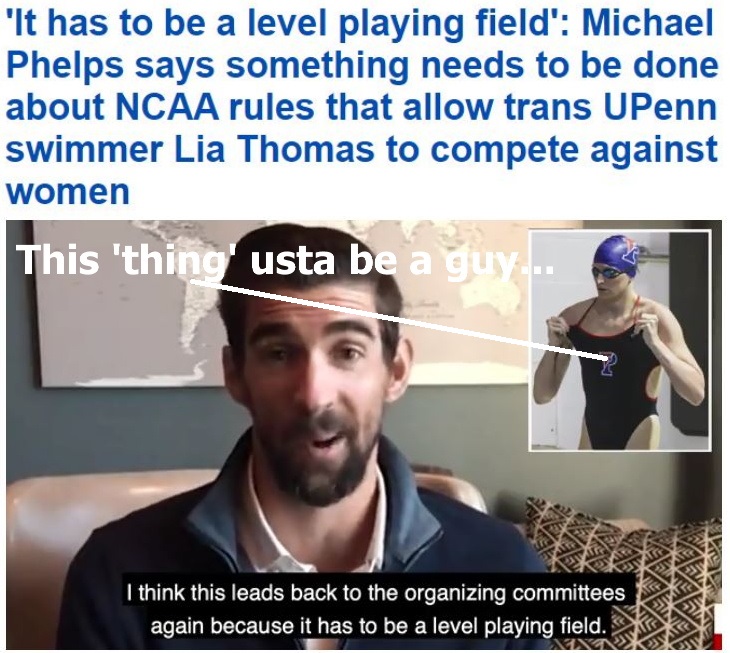 Olympic champion swimmer Michael Phelps, 36, has reacted to the ongoing debate over trans college athlete Lia Thomas competing on women's swim team. 'It's very complicated. We all should feel comfortable with who we are in our own skin. But I think sports should be played on an even playing field,' he said.
So far, the NCAA itself has not yet weighed in on the growing criticism over its transgender athlete policy. The NCAA's board of governors is now expected to review the policy later this week.
Thomas, 22, sparked controversy after joining the women's swim team and shattering records. 'She' broke two national women's records last month at the Zippy International in Akron, Ohio. Such was 'her' dominance in the 1,650-yard freestyle that second placed swimmer Anna Kalandadze, a UPenn teammate, finished 38 seconds behind 'her'. 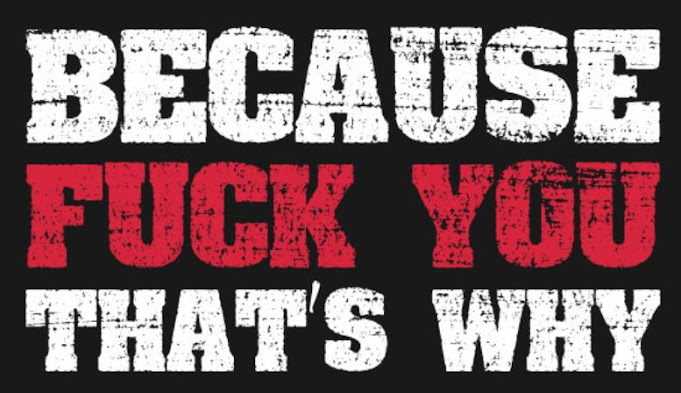 If I were say 'Gimme a muthafuckn' break with all this
trannie bullshit in sports', would that be wrong?
- January 18, 2022 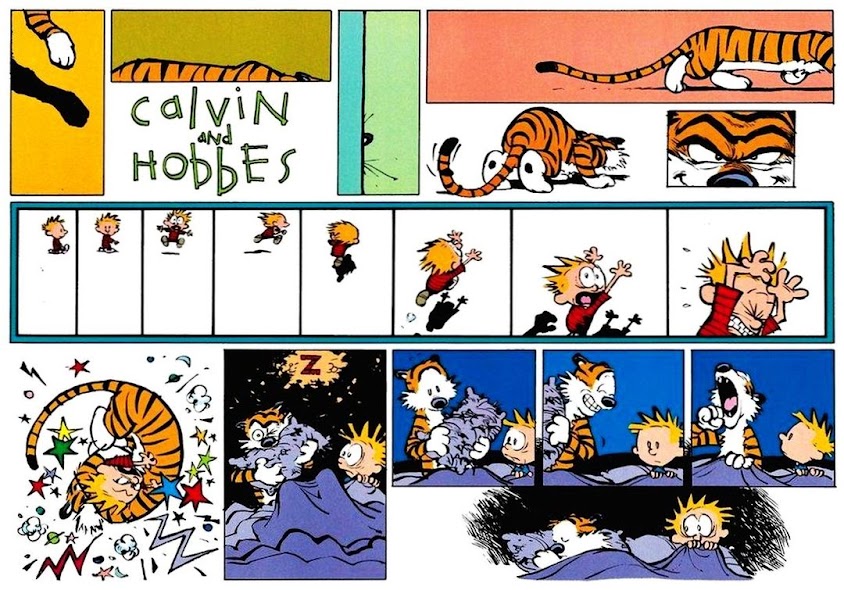