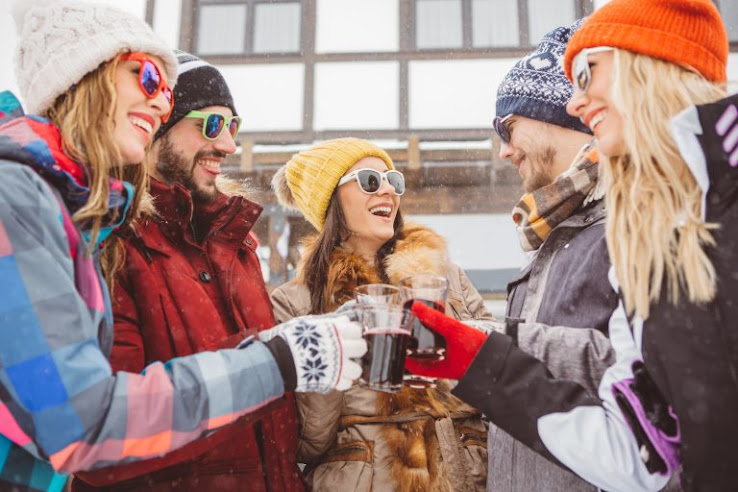 ...
As reported by the Pittsburgh Post-Gazette, the study found that climate and drinking patterns are inversely related, meaning the warmer the climate, the less people drink.

The study, published in the journal Hepatology, examined average temperatures and annual sunshine hours with alcohol consumption per capita in 193 countries.

It found that the level of binge drinking and the total number of drinkers went up in countries with lower temperatures and less sunshine hours.

It also revealed inversely related drinking/climate patterns in Northern latitudes closest to the Arctic Circle, including Russia, parts of Europe, Canada and Alaska. Africa showed the most obvious opposite pattern of people drinking less in a hot and sunny climate.

“Everybody assumed this, but nobody has demonstrated it,” Dr. Ramon Bataller, one of the authors of the study, told the Pittsburgh Post-Gazette.

“The findings show us that in order to prevent alcohol abuse, resources should be focused more in cold places. People with a genetic predisposition to alcoholism should maybe avoid living in a very cold place as they will probably drink more,” he added. ...
Have a birthday or anniversary coming up soon?
To see all that my wife has to offer in gift ideas,
click on the picture below. 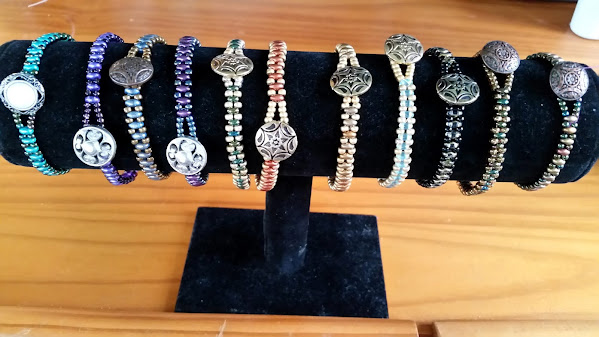 Prices at the gas pump are rising yet again as refiners turn to producing  jet fuel and diesel instead of gasoline, and as demand jumps ah... 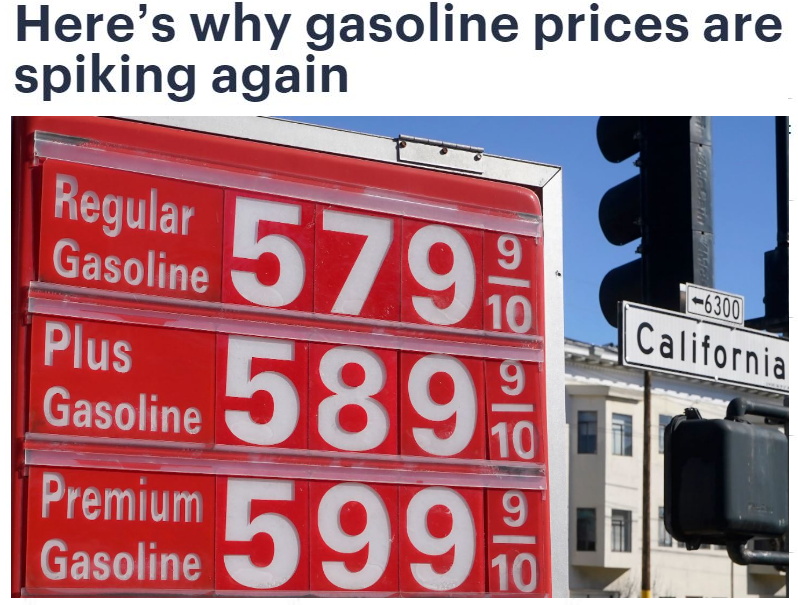