They do Christmas a little different in Kentucky I guess... 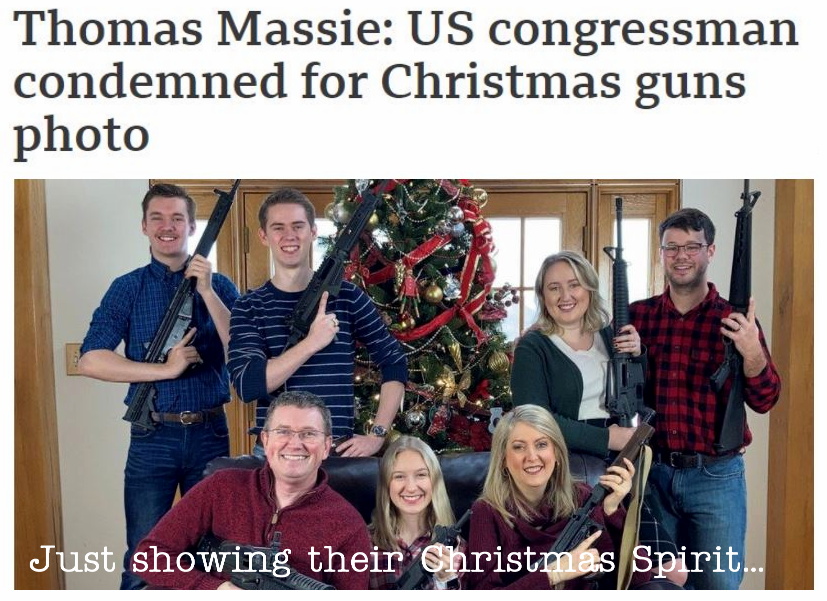 A US congressman has faced a barrage of criticism after he posted a Christmas photograph of his family posing with military-style rifles, just days after a deadly school shooting.
Kentucky's Republican representative, Thomas Massie, tweeted the photo with the caption: "Merry Christmas! ps. Santa, please bring ammo".
The post has been condemned by a bunch of families 'affected by gun violence', plus figures on both sides of politics.
In the wake of the controversy, Mr Massie has retweeted messages of support, and also those criticizing him - directly engaging with several Twitter users who said he was "tone deaf" and "insensitive".
In response to one person who wrote the "bar was on the floor, but somehow you managed to tunnel underneath it," the 50-year-old quipped that "The BAR is under the couch.
- December 06, 2021

61 years ago today JFK made that bold statement in his Inauguration speech. WTF has happened to the Democrat party that they've turned 1... 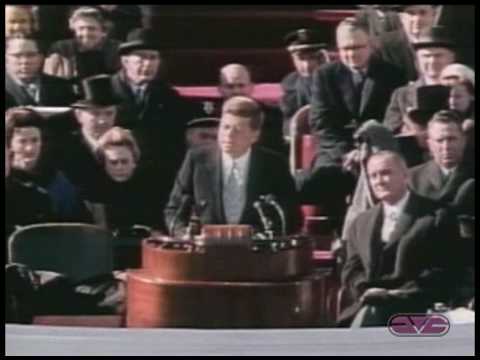 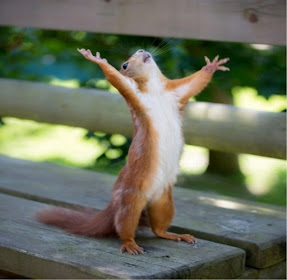 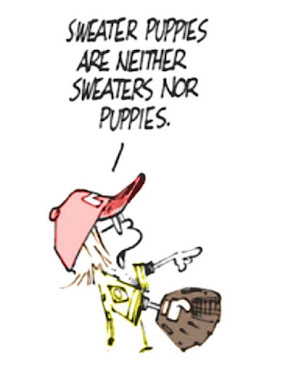 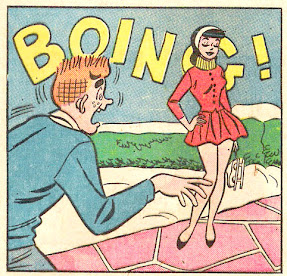 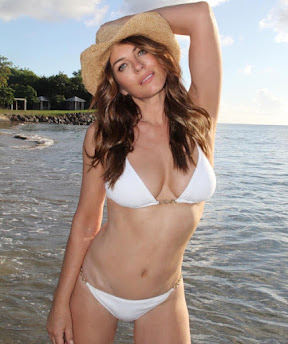 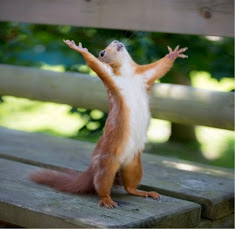 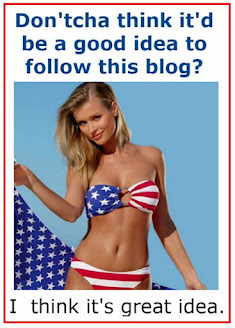 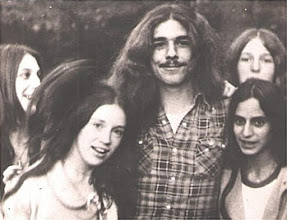 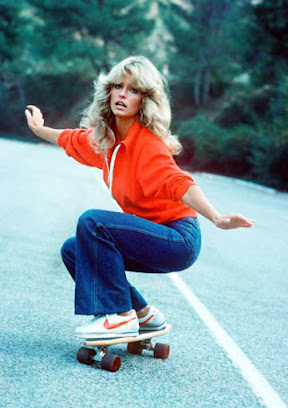