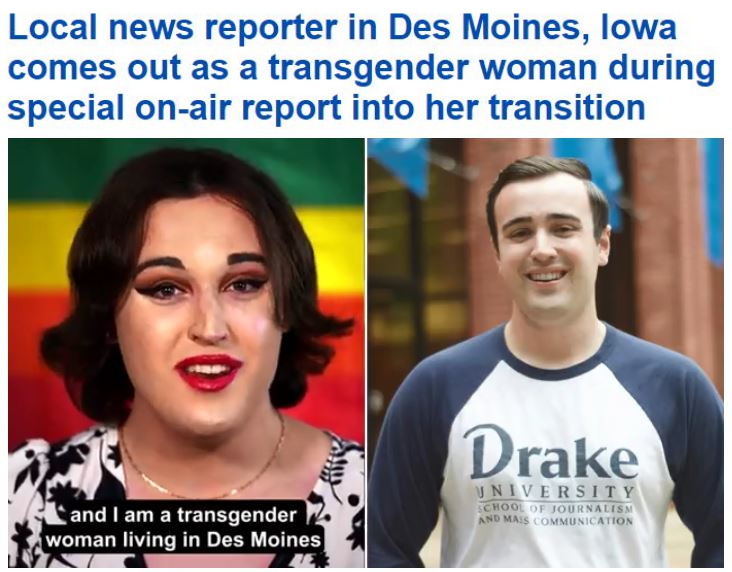 A local TV news reporter in Iowa announced this week on a newscast that she will now publicly identify as a transgender woman. Nora J.S. Reichardt who has been reporting with Local 5 news WOI-TV since July 2021 under a different name, said that for a long time she didn't think she would be able to reveal her identity on air. 'I didn't know if there was a place and a space for me to do this sort of work that I've really come to love and enjoy, while also getting to be myself while I do it,' she said. But a little more than a year later, 24-year-old Reichardt re-introduced herself to the community and shared her transition experience. Reichardt made the announcement during a newscast about her transitioning experience - which was also the same day that she officially filed for a name change with the Iowa courts.
if you're even remotely interested in the rest of this story, you'll find it here:
https://www.dailymail.co.uk/news/article-11289367/Iowa-local-news-reporter-comes-transgender-woman-air-report-transition.html 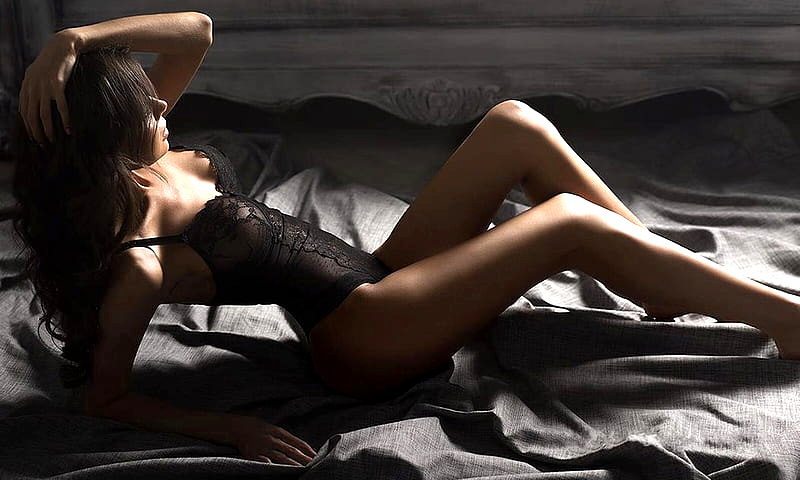