Now there's something you don't see every day on the beach... 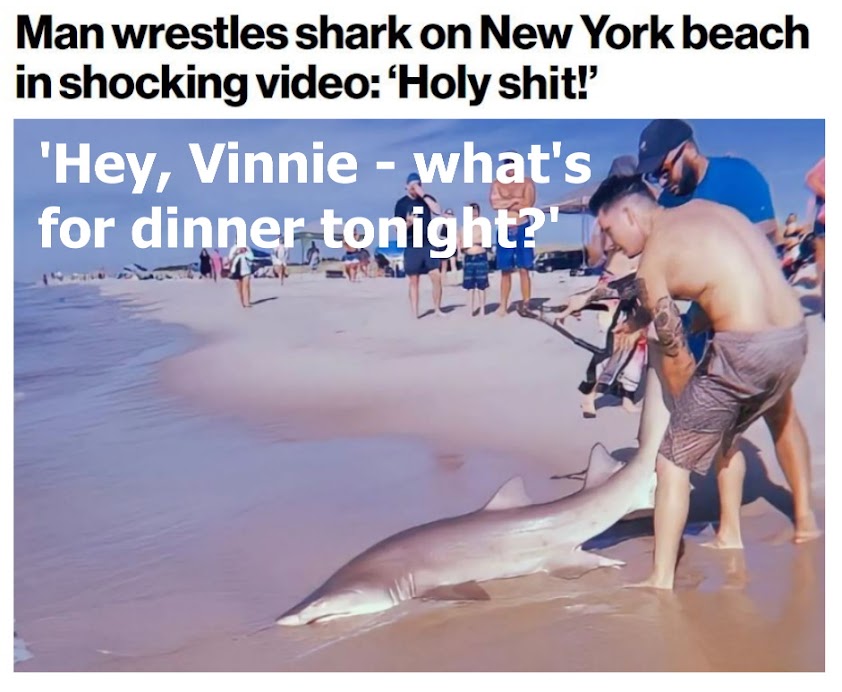 “Jaws”-dropping footage of a manhandled man-eater is going viral amid record-setting shark sightings, attacks and beach closures in the New York area. The video, filmed Sunday, shows an unidentified man wrestling with the shark at Smith Point Beach on Fire Island - where two shocking shark attacks took place last month.
Eyewitness Emily Murray told The Post that she was out on a walk when she noticed the man battling the beast, before quickly whipping out her cellphone to record the drama. “Holyshit,” she can be heard exclaiming in the background of her clip, as other beachgoers gathered to watch the seaside spectacle.
“He had been fishing and caught the shark by accident,” Murray explained. “He was attempting to unhook it and cut it free.”
A subsequent photo snapped by Murray shows the man being assisted by a second person as they pull the predator onto the sand. They eventually unhooked the shark and released it back into the water.
While it has not been confirmed, the creature actually appeared to be a sand tiger shark - a non-aggressive species of shark known only to attack humans when bothered first.
Murray said that the beach was not closed to swimmers, deadpanning: “I feel like we’ve all gotten used to it - shark sightings.”
However, visitors to Smith Point Beach have been on high alert in recent weeks, following two separate attacks.
...
Need to find a nice gift for a special someone? 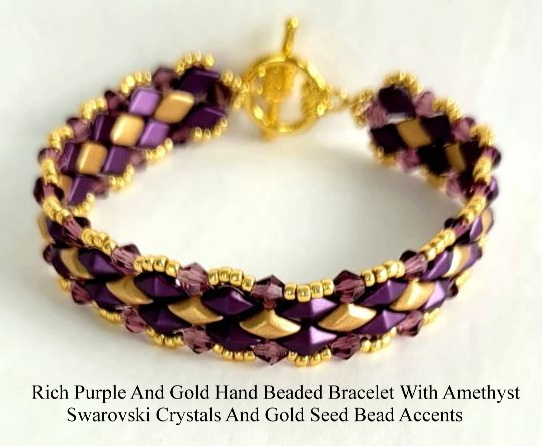