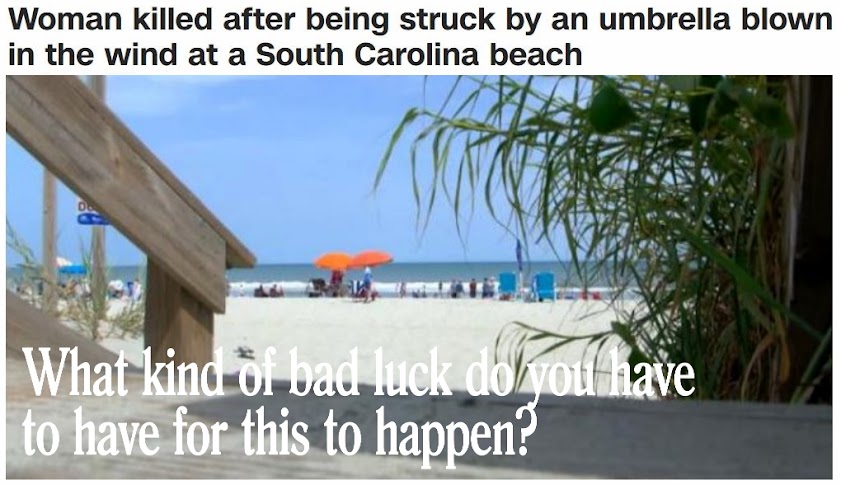 A woman was killed on Wednesday after being struck by a beach umbrella that was being blown in the wind in an unincorporated area of Horry County. Tammy Perreault, 63, was struck by the umbrella while at Beach Access 14, according to a Horry County Emergency Management incident report.
According to the report, witnesses said an umbrella from the Sea Watch Hotel had been blown from the ground into the air. The umbrella tumbled "end over end down the beach until it struck the victim on the left side of the upper torso," the report said.
Perreault was transferred to a local hospital where she was pronounced dead. Horry County Deputy Coroner Dale Trevathan told CNN by phone that Perreault's cause of death was "chest trauma by the umbrella shaft." He said the victim died on the way to the hospital.

...
Meanwhile, back in my home State, the State Senate is dealing
with really important shit like this. You gotta read this to believe it. Here's the link:
https://themonmouthjournaleastern.com/senators-push-for-action-to-protect-beach-patrons-from-flying-umbrellas-p11627-1.htm
...
Need to find a nice gift for a special someone? 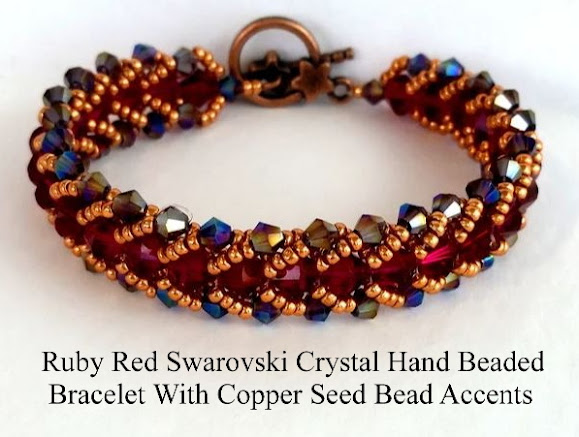