Here's another Biden 'I can't believe he did that' story... 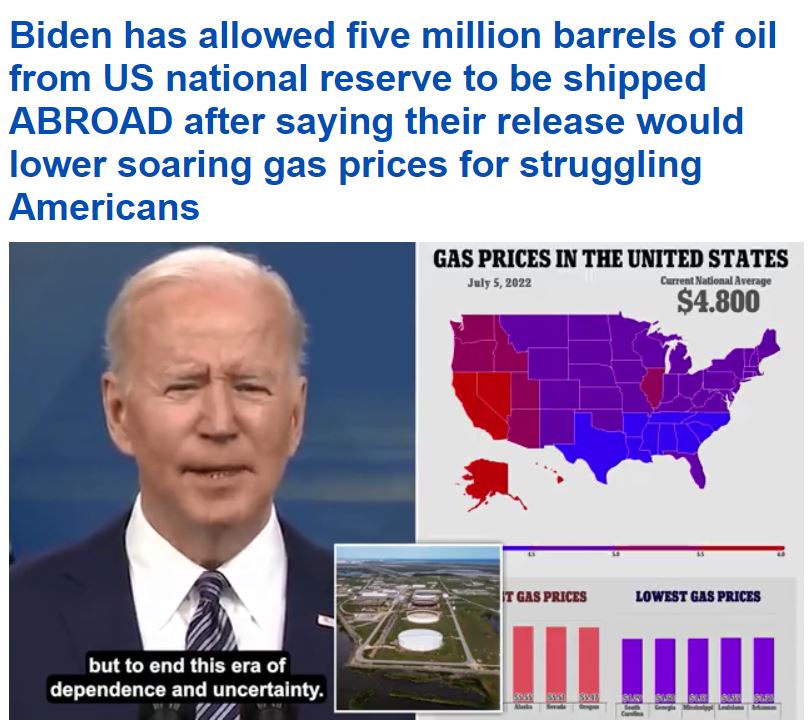 Joe Biden has shipped five million barrels from the United States' Strategic Oil Reserve abroad, after claiming that releasing them would help ease Americans' pain at the pumps.
The president faces accusations of a sneaky sleight of hand as it was revealed much of the reserve oil he bragged about releasing to boost supply made its way offshore to Europe and Asia.
In June more than five million barrels were exported to Europe and Asia, despite the record price highs in the United States
Phillips 66 shipped about 470,000 barrels of sour crude from Texas to Trieste, Italy
Atlantic Trading & Marketing (ATMI), an arm of French oil major TotalEnergies, sent 1.12 million barrels. Cargos of oil were also sent to the Netherlands, India and China and more will leave Louisiana in July. 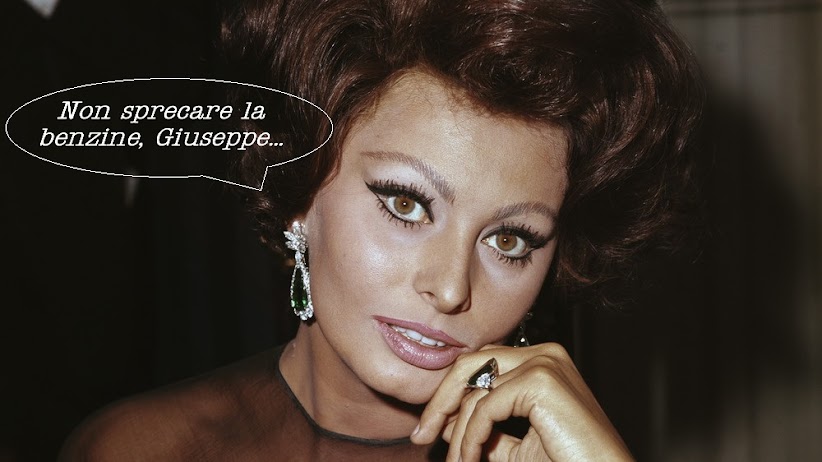 His action has done little to combat soaring gas prices, with the national average sitting at $4.74 as of Tuesday - still far above the $2.28-a-gallon average from just before he took office. Biden's announcement about releasing the oil barrels was made in April, and saw him say: 'These releases will put more than one million barrels per day on the market over the next six months, and will help address supply disruptions caused by Putin's further invasion of Ukraine and the Price Hike that Americans are facing at the pump.' But it has had little effect, with a closer look at the press release revealing that the oil released from the strategic reserve was always destined for the highest bidder - even if they were overseas.

That is due to strict international rules dictating the sale and supply of oil - although a regular American who listened to Biden's proclamation in passing would likely have believed that the increase in supply would have been destined for domestic refineries, to lower US prices.
Government officials continue to defend Biden, and claim domestic gas prices would be even higher were it not for his release.
...
Does someone you know deserve
something a little 'special'?
This may be just the thing for her... 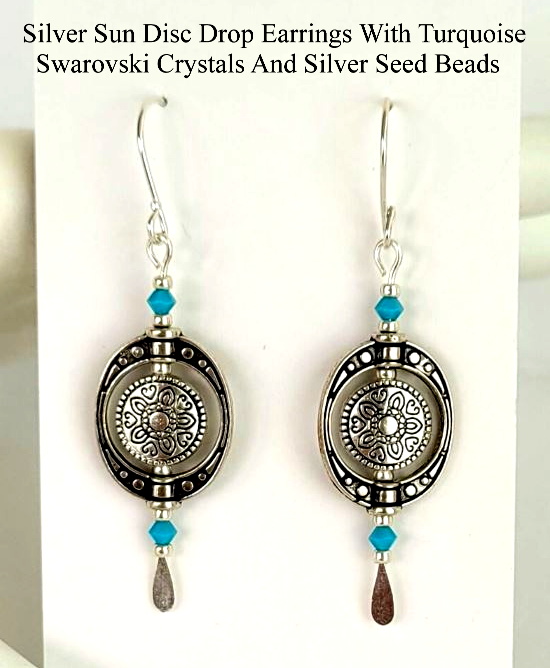 Click on the picture above for information on this specific item.
You can find something nice for your Mom, your wife,
your daughter or your girlfriend right here:
https://www.etsy.com/shop/BjacksonJewelry
...
- July 06, 2022