In case you may have forgotten, let me just say...

Can't be any  more succinct than that, can I? I really do - I hate everything about politics. ESPECIALLY politicians.
... 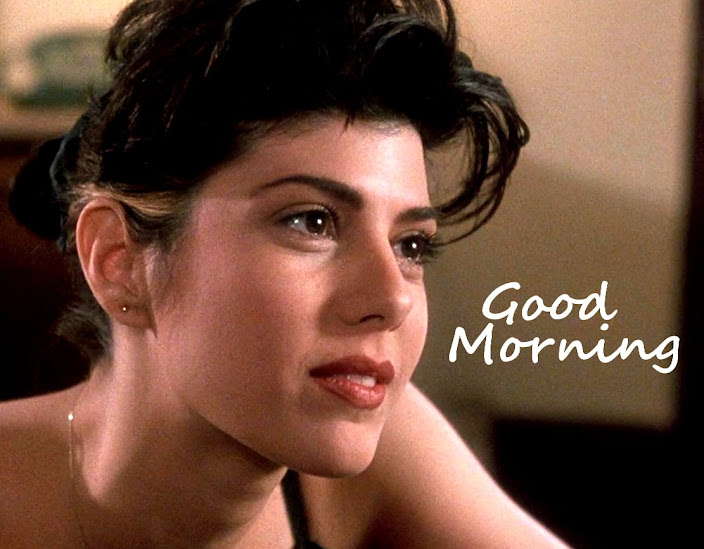 ...
We gotta get away from politics and COVID and all of the other insane shit that we deal with on a daily basis anymore. Let's look backwards for a little relief.
...
Music has always been one of the most important things in my life.
That will never, ever change, even as tastes and styles in music change, so does my appreciation of most of it.
... 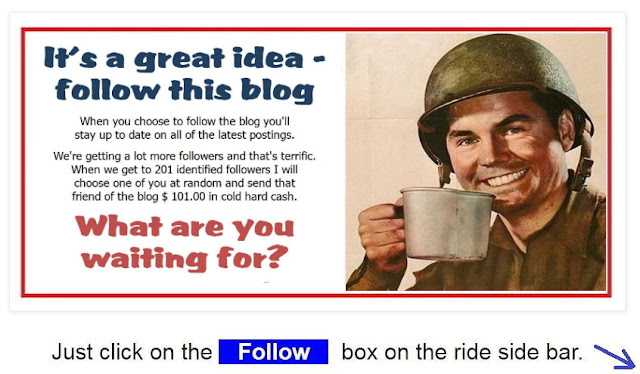 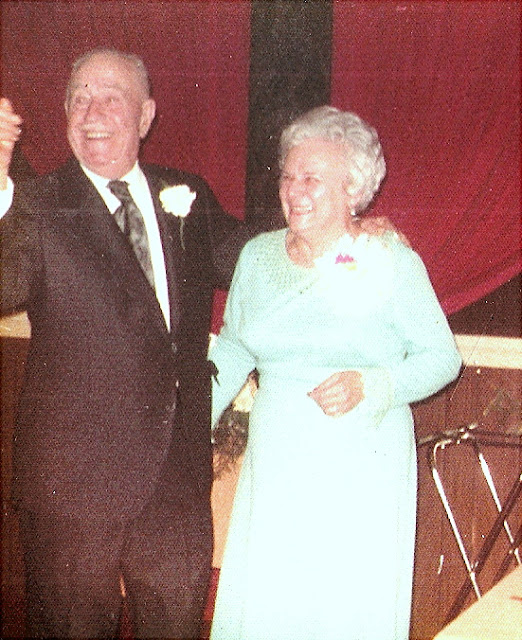 Both of my grandparents on my Mother's side (Angelo & Minnie above) came over from Italy, so when I was a kid growing up with them in our house and in our lives, the music was mostly Opera (Only Italian operas, of course) and Italian/American crooners like Jerry Vale, Al Martino, Dean Martin (of course), Ezio Pinza.
Louis Prima and Keely Smith "Black Magic"
On rare occasions when the mood was light and lively, Lou Monte or Louie Prima and Keeley Smith were favorites as well.
...
We go through batteries like candy around this house for some reason. I had no idea Amazon had their own branded batteries, and these have a 10-year shelf life. 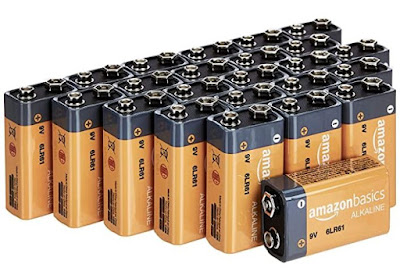 MUCH cheaper than Harbor Freight or Walmart
and better quality too. Find some for yourself here:
AmazonBasics 9 Volt Everyday Alkaline Batteries - Pack of 24

...
My parents were both born in the 20's, so
of course they were Big Band lovers growing up. 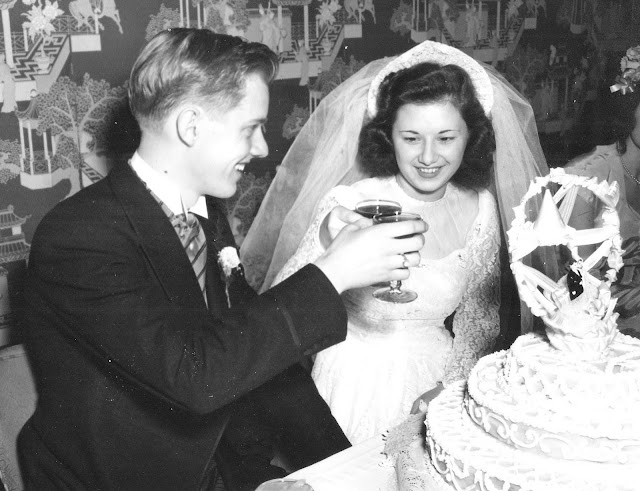 Early on, their tastes went to Orchestras and singers like Bing Crosby and Sinatra. Jimmy & Tommy Dorsey, Xavier Cugat, Glen Miller and the other big bands of the era crafted the soundtrack of their younger days. 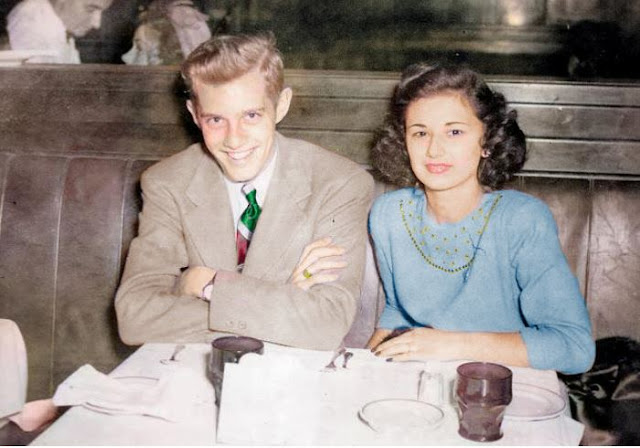 My mom & dad - Sophie Mainiero & Dick Jackson at 19
(before they were married) in '45.
This was taken that night at the show.
This is from 1945. Here's the story...
My father was home on leave from the Navy and had not yest mustered out after his stint on an LST in the Pacific. He'd been at sea during the Battle of Leyte Gulf - the largest naval conflict in human history.  He comes home to see my Mom (they were not married yet) and wants to take her in to NYC on a date to go dancing to the Jimmy Dorsey Band at the Hotel Pennsylvania. 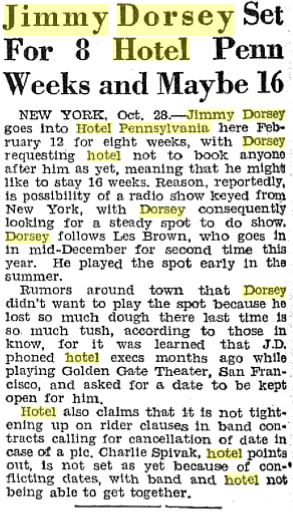 They take the train in to the city from Newark, NJ where they both lived at the time, and get off at Penn station. They go outside and hail a cab and tell the driver where they wanna go. They're very excited about seeing the band - this was a BIG deal back in those days. After about a 15 minute ride my father pays the cabbie and they go in to the Hotel and go to the show. They have a GREAT time...
From the movie Hollywood Canteen (1944) -
Jimmy Dorsey and His Orchestra
It's a great date, and after the show they head out to get a cab back to the train station. My father hails one and they get in. He tells the cabby to take them to Penn Station and the cabbie turns around to him and looks at him like he's nuts and says: 'I hate to tell you Buddy, but it's RIGHT ACROSS THE STREET.'
The first cabbie had taken them for a ride and fleeced him for probably a buck and a half by driving around the block a few times!
...
The first time I ever bought records for myself,
these are the two I bought in '69: 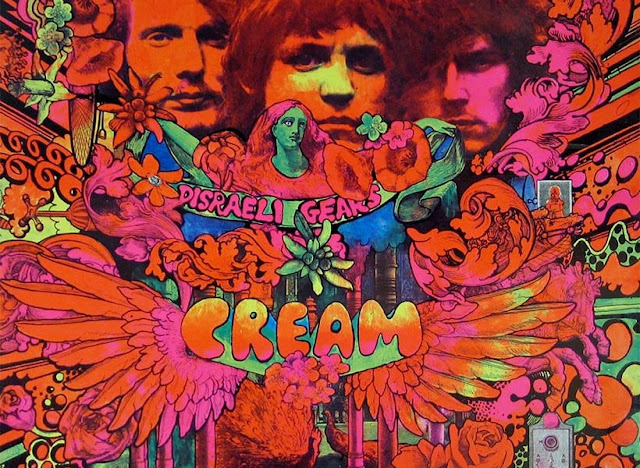 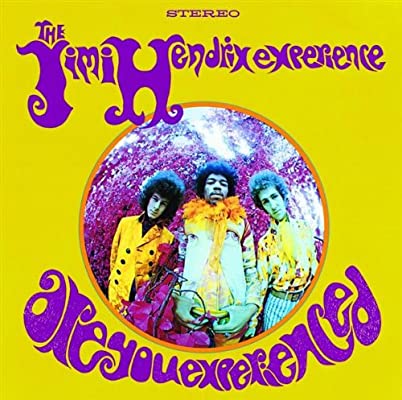 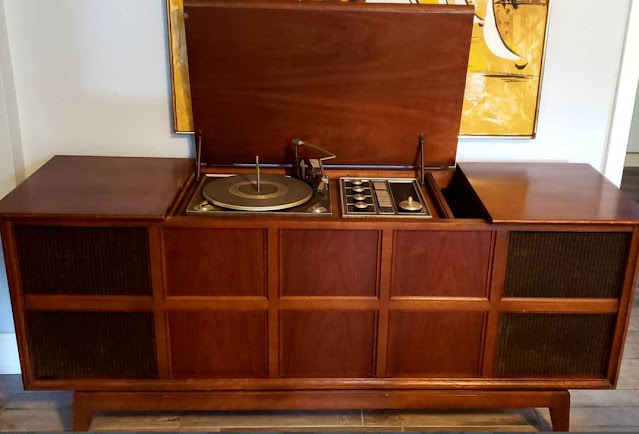 Playing them on my Father's Longines Symphonette stereo console in the living got my parents attention, enough so that they bought me my own record player so I could go up to my room and play them.
...

So I Google 'Greatest songs of all times' and this comes up: 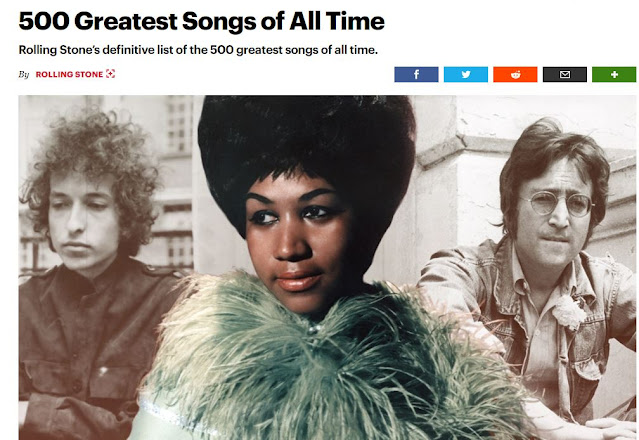 Here's the link if you're interested:
https://www.rollingstone.com/music/music-lists/500-greatest-songs-of-all-time-151127/
Anyway, I'm not a big fan of the mag, but I did find the list illuminating in a couple of ways. They included a shitload of songs I've never heard of,  they made it a point to include way too much hip-hop and rap, and it appeared there was no music ever issued bfore 1952 or so. I thought there was quite a bit of seemingly  political correctness and that's kinda weird, too. Anyway, according to them, the number one, single greatest record of all time? Probably wouldn't been my first choice, but it was: 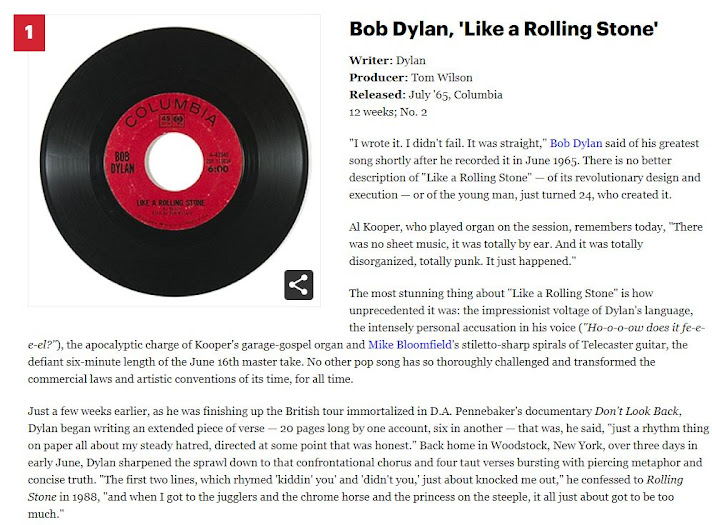 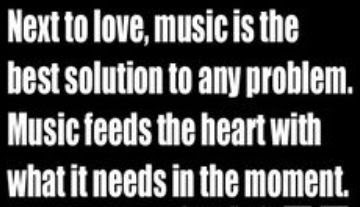 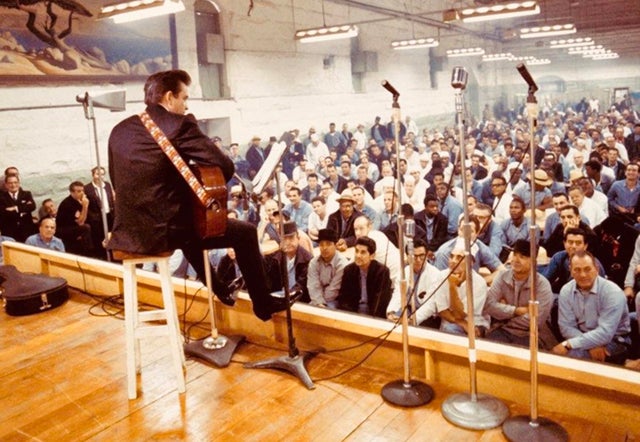 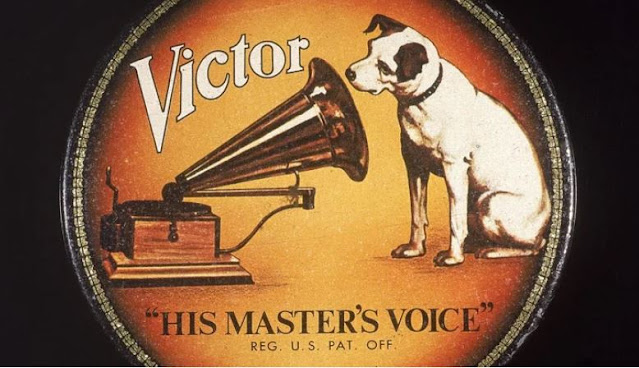 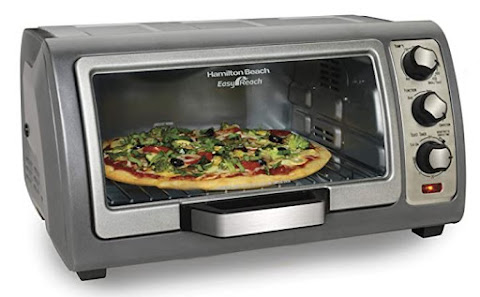 See if this isn't something you should have, too:
Hamilton Beach Countertop Toaster Oven, Easy Reach With Roll-Top Door
... 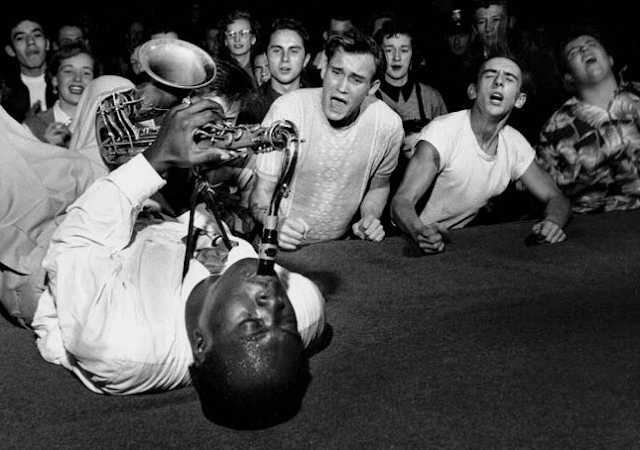 ...
These days, I'm listening mostly to jazz. I can't hear Stairway to heaven or Welcome to the jungle one more time. My brain most definitely explode. 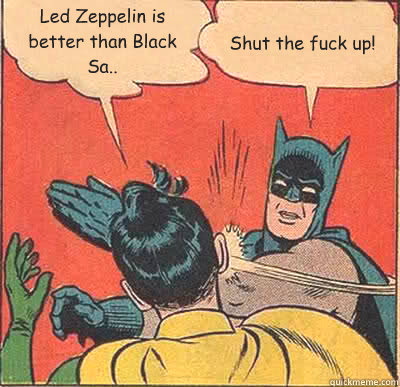 The 'classic rock' radio stations have a song rotation that can't be more than a couple dozen of the same old thread-worn bullshit songs we've been hearing for damn near 50 years. Fuck 'em. 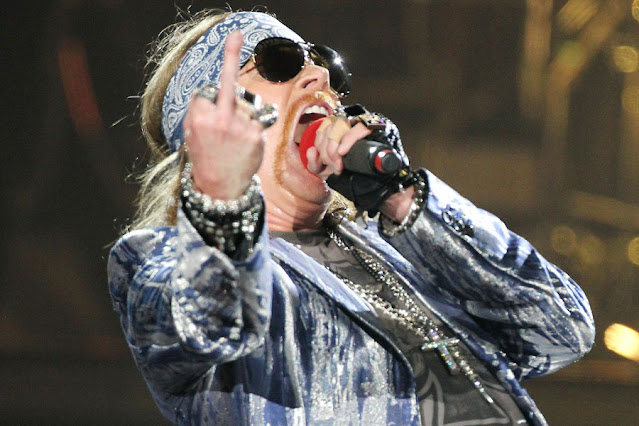 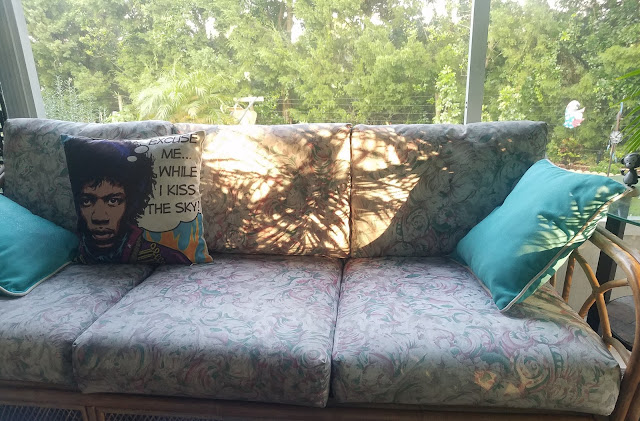 Maybe the best jazz station on the radio and it hails from my home town - go figure: 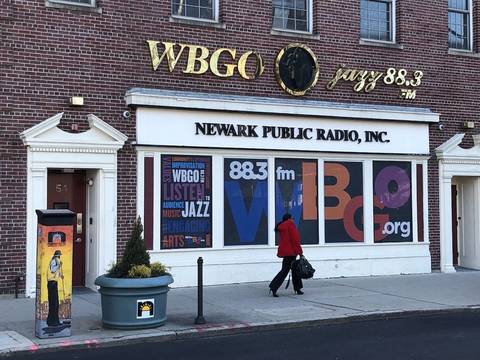 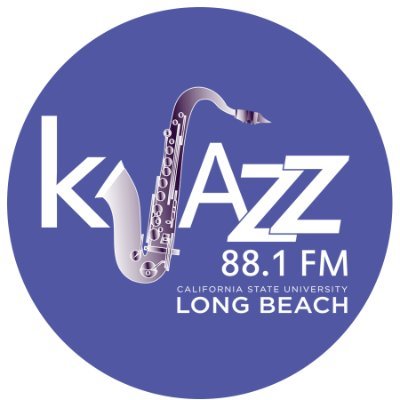 You can click on any product you see featured here on the blog to get to Amazon (even the banner above).
... 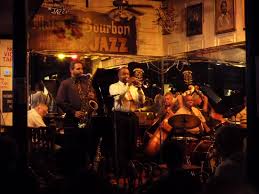 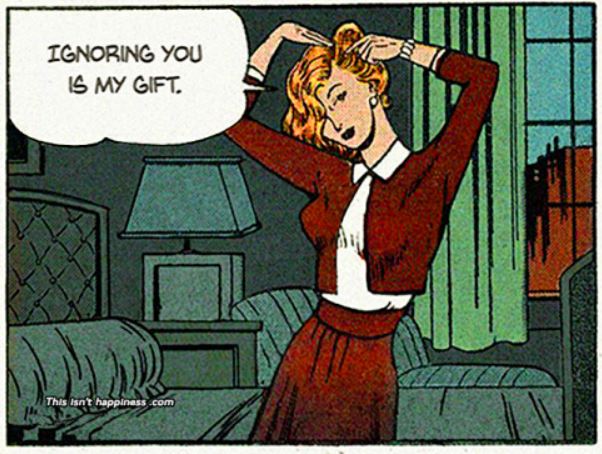 They have bikinis, I have beers and there's that Powerball jackpot that I'll take all the way to the bank when I hit it tonight.

Well, two out of three are within easy reach.  A man can dream, can't I...   An extended Saturday Night Rule 5 Interesting tan lines...... 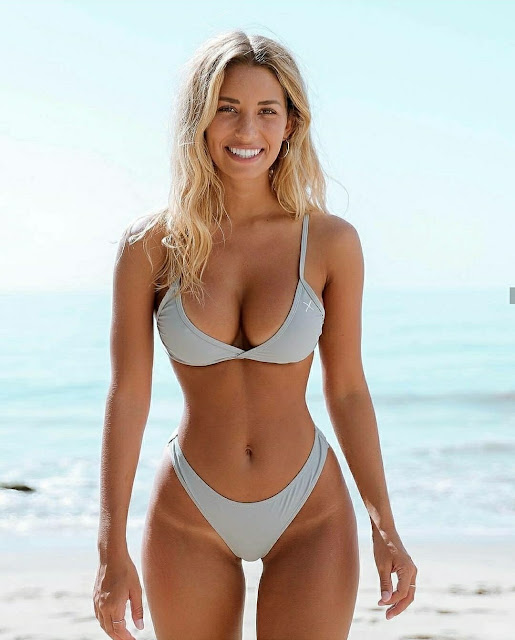 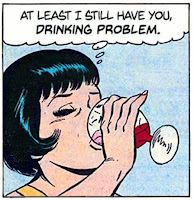 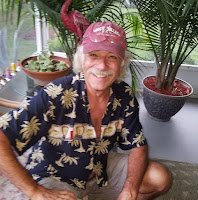 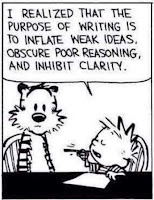 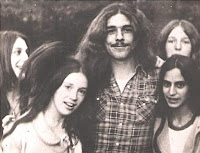 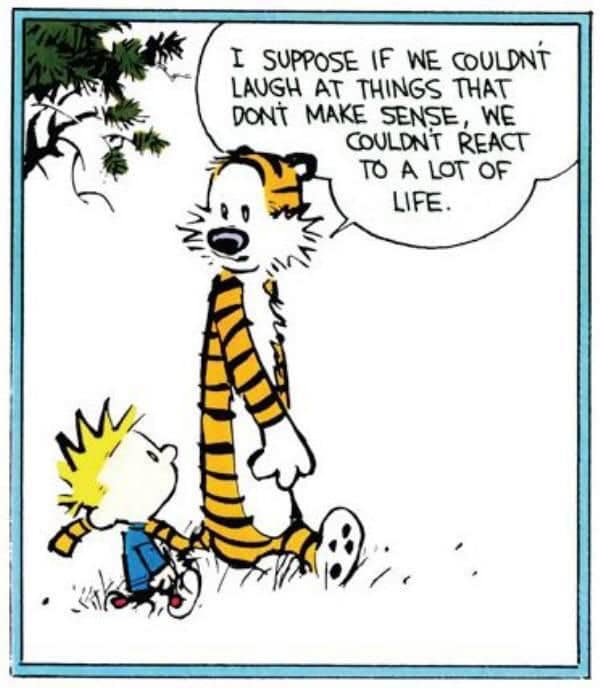